The Severn Vale area includes many of the small rivers and brooks that drain into the lower River Severn or directly into the Severn estuary. The land is variable with mixed urban, agricultural and forested areas. The main urban areas include Gloucester, Cheltenham, Ledbury and Stroud.

The Severn Vale catchment partnership is engaging with a wide range of partners throughout the catchment including local authorities, statutory bodies, recreational groups, water companies and conservation organisations. A steering group was formed in 2014, then in 2015 an open event was held where over 100 people got together to share their views on the catchment and discuss the priorities for the partnership. 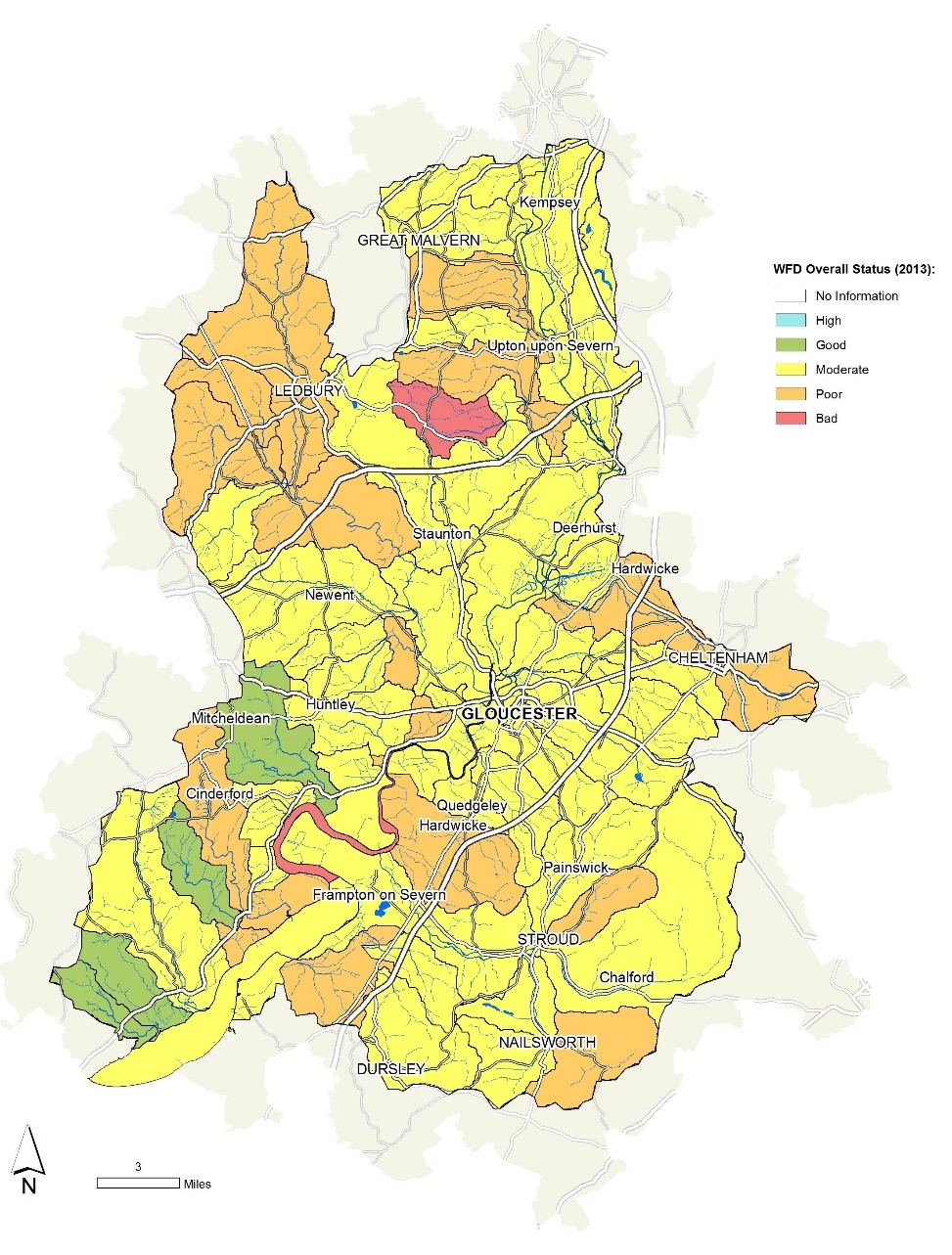